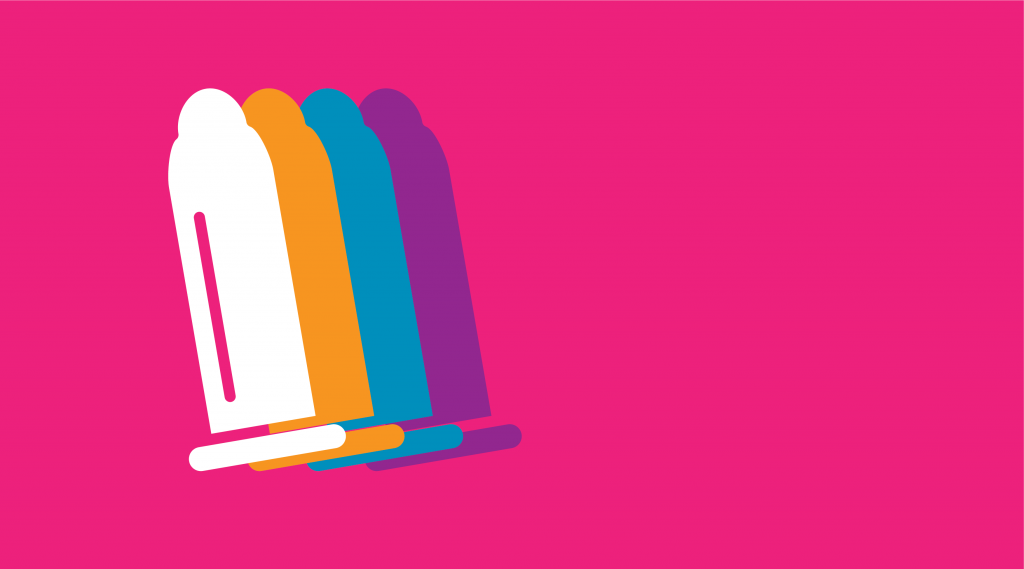 Learn How to
Use a Condom

Find out more about how condoms can help you get protected below.

These Videos were not produced by L.A. County Department of Public Health.

It is sometimes called a “male condom”, or just a condom. This is a great way to protect against HIV and most STIs, a well as unintended pregnancy. This type of condom is usually made to be worn on a penis. While most external condoms are made of latex, some external condoms are made of plastic (polyurethane) or lambskin. The polyurethane material is an option for people allergic to latex, although these condoms break more often than latex condoms. Lambskin is a porous material that only protects against unintended pregnancy, NOT STIs or HIV.

Condoms work best when they are used every time you have sex. Using a water-based or silicone-based lubricant along with a condom may make condom use more pleasurable and help prevent breakage. Avoid using any type of oil-based lubricant (baby oil, lotion, petroleum jelly) as those can damage latex condoms. 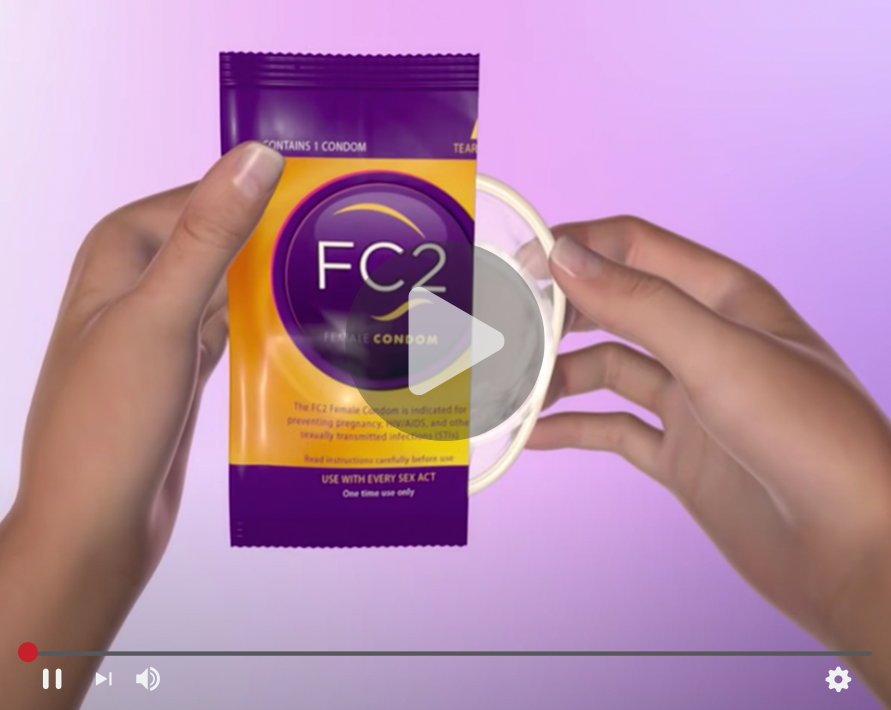 FC2 for vaginal use video (English)

To watch this video with Spanish subtitles:

FC2 for vaginal use video (Spanish)